Crown Prince Philippe of Belgium is ready for the throne. King Albert II’s oldest son told journalists that he is ready to take over the reigns as our country’s head of state when the time comes.

Prince Philippe added: “My father is doing a good job and I try and help him as much as I can whenever he asks me to do so. I would be ready, if I were asked to step in”.


King Albert II was born 6th June 1934, the second son and third child of King Leopold III and Queen Astrid of the Belgians. On 9th August 1993, after the death of King Baudouin on 31st July, Prince Albert, Duke of Liège, was sworn in as sixth King of the Belgians. 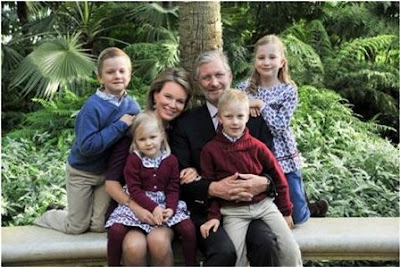