Adress on television: King Willem-Alexander shared national frustration over the handling of the plane desaster


Statement by His Majesty the King after the gathering of next of kin of the air disaster victims on Monday, 21st July 2014. The video is available here.

Today a large gathering took place of families of the victims of the air disaster in eastern Ukraine. My wife and I were among those present. We were deeply touched by the moving, personal accounts of those who have lost loved ones. People whose lives are in ruins. Their sorrow, their feeling of powerlessness and their despair are heartrending. Many people said to us, 'We at least want to take dignified leave of our loved ones'.

We understand their frustration and their pain. And we share their heartfelt wish for clarity on the cause of this disaster.

We know that their loss can never be made good. Their grief is immense. The only thing we could do today was to be with them, and listen to what they had to say.

In the last few days, people have gathered together all over the Netherlands, and they will go on doing so. In offices, schools, sports clubs and living rooms across the country. People are there for one another.

And that is especially important now, at a time of great trial for our country, when so many people are overwhelmed by grief. It is important that we hold onto one another, that we support each other and do what we can to help. And that we open our hearts to anyone who wants to share their story. Not only now, but also in the months and years to come.

I would like to express my appreciation for all the people who are rallying around those affected by the disaster. Relatives, friends, neighbours and colleagues: you are all very much needed now.

I would also like to say how much I value the work being done by the hundreds of professionals involved in carrying out the many sad and difficult tasks that need to be done.

My wife and I sympathise deeply with all those who have been bereaved. We are with them in our thoughts. These sentiments are shared by my mother and by the other members of my family, who feel a particularly close bond with our country in these dark days.
Posted by radical royalist at 12:24 pm No comments:

Email ThisBlogThis!Share to TwitterShare to FacebookShare to Pinterest
Labels: King Willem-Alexander, Kingdom of the Netherlands, MH 17

The solution for Russia

80,000 people gathered to commemorate the murder of the Imperial Family. 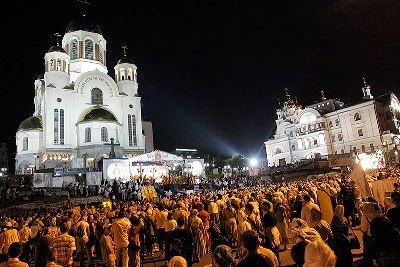 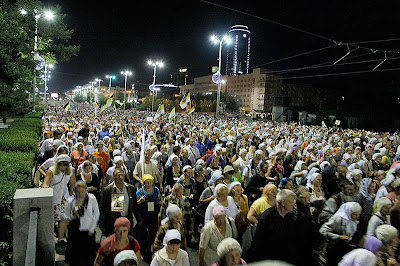 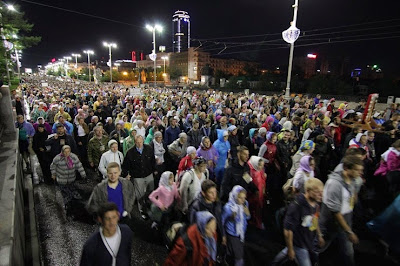 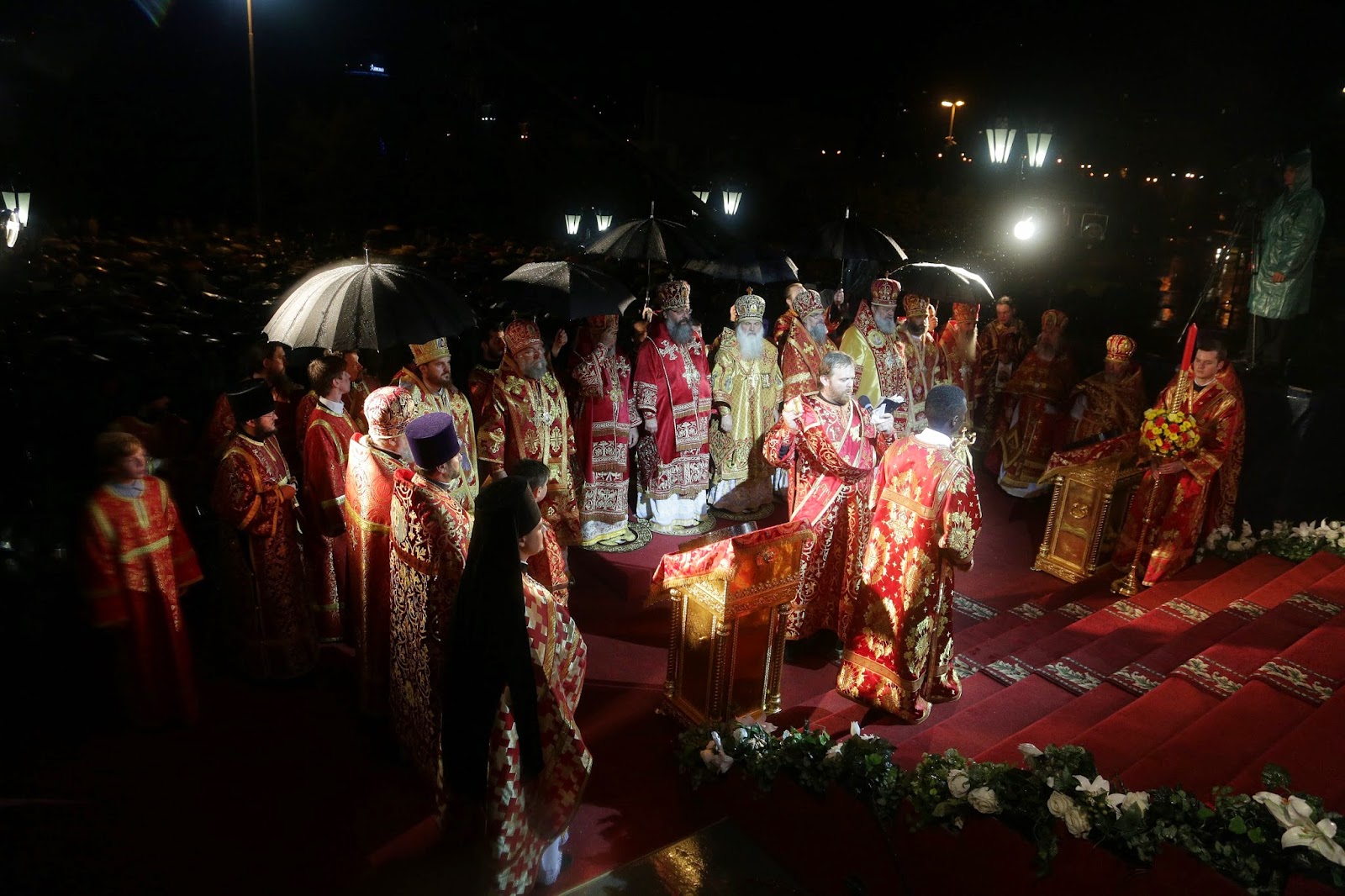 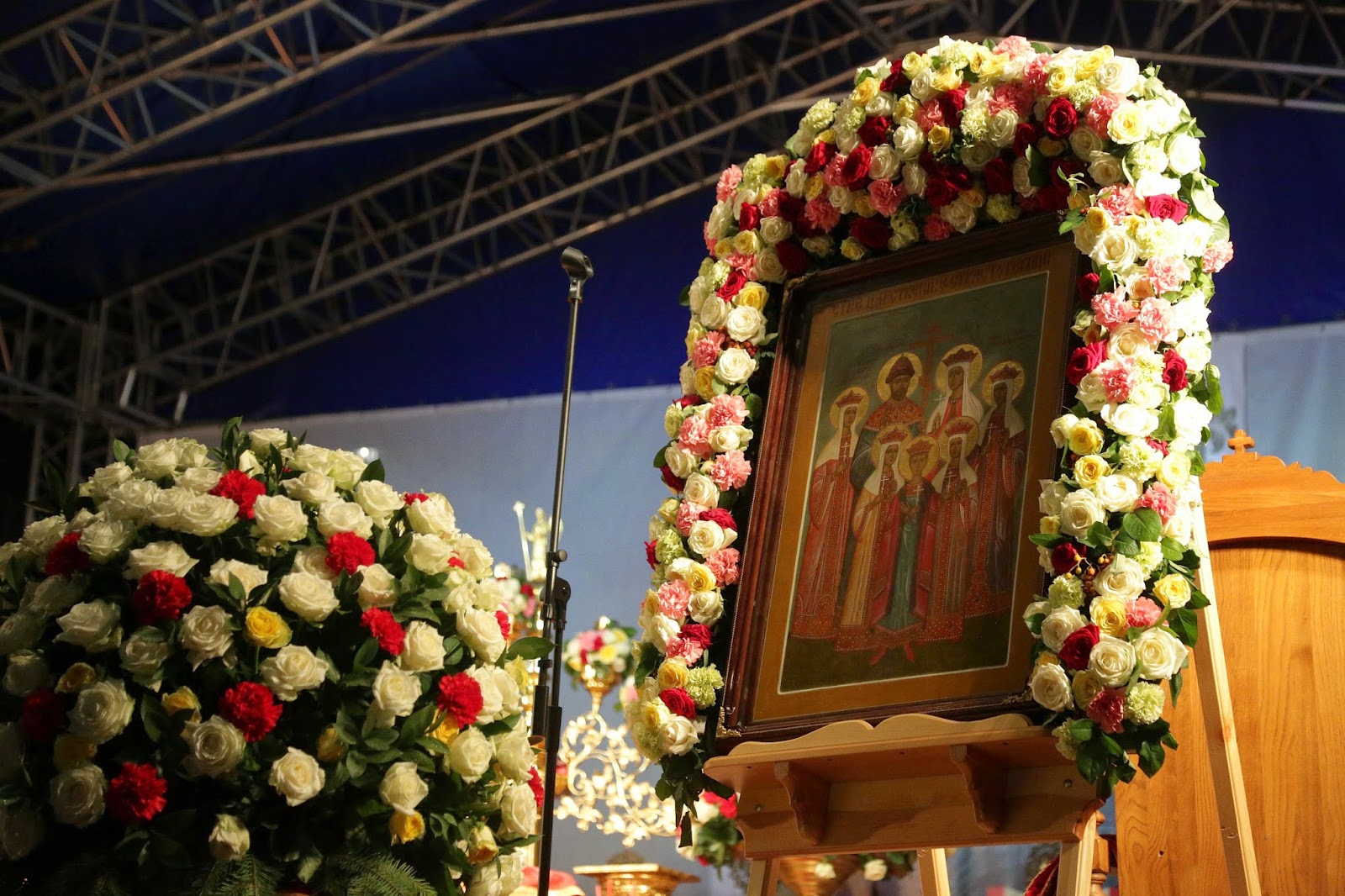 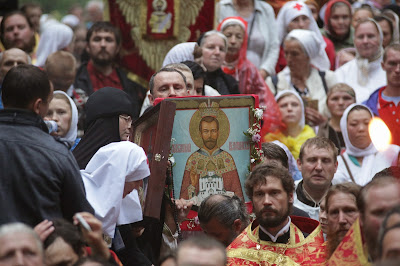 Email ThisBlogThis!Share to TwitterShare to FacebookShare to Pinterest
Labels: Russia

The Duke of Cambridge has unveiled a statue in honour of the first man to identify Australia as a continent.

The Duke, who visited the Commonwealth of Australia with The Duchess of Cambridge and Prince George in April, said he was honoured to celebrate a man who "did far more than anyone to place Australia - quite literally - on the map".

Captain Matthew Flinders, the first person to circumnavigate Australia at the age of just 27, is a household name Down Under but little known in his native Britain.

The 6ft (1.8m) bronze memorial of the cartographer, designed by sculptor Mark Richards, was unveiled by The Duke at Australia House today.

The government of South Australia hopes to bolster Captain Flinders' profile among British people by permanently erecting the statue at Euston station in central London, the site where it is believed Captain Flinders was buried on his death at the age of 40.

The statue shows him kneeling over a map of Australia with a compass and his companion Trim, a cat, who travelled with him on his explorations.

The Duke, who said Australia is a "very dear place to me and Catherine", was presented with a table-top version of the statue, which he was initially a little hesitant to lift. He described Captain Flinders as a man of "action,strength, and determination".

Bill Murrihead, the Agent General for South Australia, said: "Knowing that The Duke of Cambridge is so fond of Australia, we were delighted to have him here today to honour Matthew Flinders, a young, inspirational man like himself. I talked with him about his recent trip to Australia. He is very pro-all things Australian so we feel he is one of us."

He added that Captain Flinders was a "remarkable man who accomplished a huge deal" and deserved to be recognised in his homeland as he is in Australia.

A speech by HRH The Duke of Cambridge at Australia House

I know that I speak for all of us here when I acknowledge our deep sadness following yesterday's disaster in the Ukraine. For all of us who have lost fellow countrymen and women in the tragedy, words cannot do justice to our sense of loss. For Australians, and for our Malaysian brothers and sisters in the Commonwealth, the crash is a particularly cruel tragedy coming so soon after the loss of MH370. Please be assured of my family's thoughts and prayers at this time.

Earlier this year, you will know that Catherine and I had the great pleasure of spending time, with George, in Australia. In South Australia, we visited an organisation that will long live in our memory called the Northern Sound System. There, we met young people – some from very difficult backgrounds – who were turning their lives around through the power of music. The place was Australia at its very best: young, innovative, caring, cool … it was a truly uplifting place. Australia is a very dear country to me and Catherine, and so I am particularly honoured to have been invited today to celebrate a man who did far more than anyone to place Australia – quite literally – on the map. I am aware that this statue, and its eventual placement at Euston station, involved a lot of hard work by a committed group of supporters, but there are some who deserve a particular mention.

First, I should like to congratulate the sculptor, Mark Richards, for producing a beautiful statue and for telling the story of Captain Flinders with such elegance.

I should also like to acknowledge and thank the many people and organisations who have contributed financially to the project. Although backed by the Government of South Australia, this has been a privately funded initiative.

Finally, I should like to congratulate the Steering Committee for achieving so much. You have truly honoured the memory of Captain Flinders in London.

In closing, I would like to make two brief observations about the figure…I should say figures….not to forget Trim the cat, who apprently isn't bolted down.

First, I appreciate the way this work communicates Captain Flinders as a man of action, strength and determination.

Second, I very much appreciate the sensitivity of the inscription around the base of the statue.

Thank you for inviting me to commemorate this great man with you all.

Thank you.
Posted by radical royalist at 1:39 am No comments: