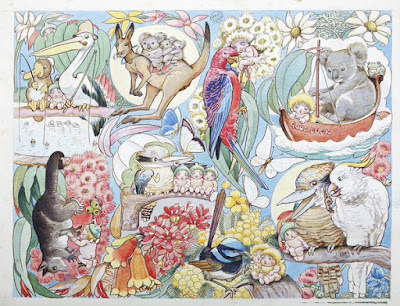 Letter to the editor, published in The Age:

January 26 – a day for genuine celebration

Few Australians will agree with Martin Flanagan that "the great historical divide is between Indigenous and non-Indigenous Australians". If a division exists, it is between defenders of traditional Australia and those who seek to transform it.

We traditionalists support the Crown, the flag, our primary connection with the motherland, Britain, and the rule of law as it was bequeathed to us by our forebears from that nation. For us, Australia Day is the best day for celebration as it marks the moment when our nation – one of the most successful in the world – was born. 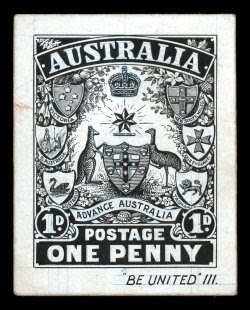 Posted by radical royalist at 1:04 am No comments:

Is it Australia Day? Must be, because the republicans crawl out of their holes again


As certain that Australia Day is celebrated by the nation every 26th January it is certain that politicians and the media dig up the rotting corpse of the “Australian republic”.

This year is no exception.

The only difference is that all but one premier signed an open letter calling for a republic. In their letter they demand nothing new and even Melbourne’s daily newspaper The Age said the move is “to resuscitate the struggling republic debate”. Even an Australian Republican Movement paid opinion poll brought only 47 p.c. in favour of the sponsor’s intention. This was hardly the popular demand for a republic that the ARM had wished for.

The latest PR stunt is to declare an Australian republic “nothing less than a declaration of desired independence”, which was highlighted by The Age’s front page headline, Declaration of independence. As if Australia was still a colony and not an independent nation since 1901. On what planet do these republicans live?

Can’t they deal with the real issues?

Have a look at the country that solemnly proclaimed a declaration of independence in 1776 and check out the field of 20 presidential wannabes – one more frightening than the other. If a country of more than 300 million people cannot present more credible potential presidents than these 20, then a modern Constitutional Monarchy beats that old republic any time.

Posted by radical royalist at 3:54 am No comments:


Sunday, 17th January 2016 marks the 25th anniversary of the ascension to the Norwegian throne of King Harald V and Queen Sonja.


On January 17, 1991 King Harald's father, the popular King Olav V, who had been Norway's King since 21st September 1957, died on a night that also was dramatic because of the start of the Gulf War.

King Harald immediately became king, as heir to the throne, and his wife became Queen Sonja.

He was the first heir to the throne born in Norway in 600 years since King Olav IV, who was born in 1370. Prince Harald was born in Skaugum on 21st February 1937 and was baptized in the Royal Chapel in the Royal Palace in Oslo on 31st March 1937. Crown Prince Harald married Sonja Haraldsen at Oslo Domkirke in Oslo on 29th August 1968. The couple have two children, Princess Märtha Louise and Crown Prince Haakon, heir apparent to the Norwegian throne. 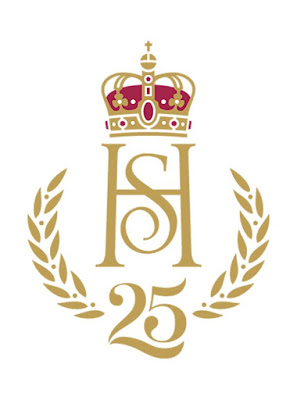 Queen Sonja can be viewed as the “managing director” at the Royal Palace, the King is sometimes described as "the chairman of the board". King Harald has tried to continue the Norwegian royal family’s “folksey” image. But he is well aware that he and the Royal Family embody history and cultural heritage.

Posted by radical royalist at 4:07 am No comments: