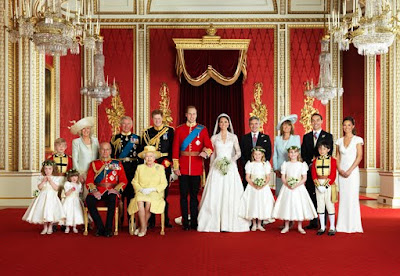 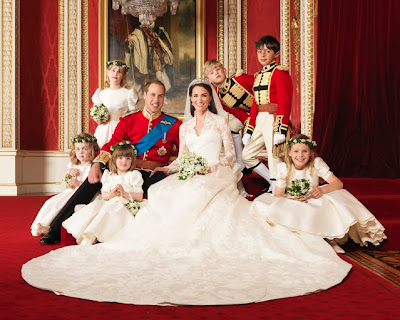 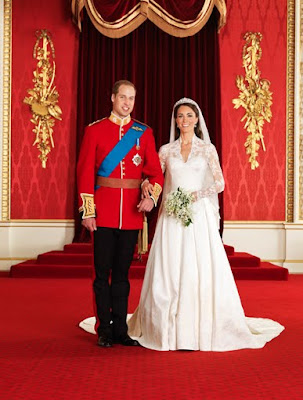 The official wedding photographs for the wedding of Prince William and Catherine Middleton, now known as The Duke and Duchess of Cambridge. The photographs were taken by Hugo Burnand.
Posted by radical royalist at 8:24 pm

Email ThisBlogThis!Share to TwitterShare to FacebookShare to Pinterest
Labels: Duke of Cambridge, Duke of Edinburgh, Prince William, Queen of Australia