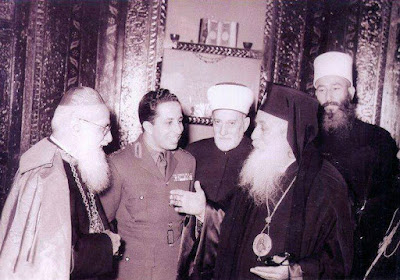 It would be the start of a healing process to bring back the King of Iraq. He is living in neighbouring Jordan.
Posted by radical royalist at 11:53 pm