Royal Wedding in Germany
No need for being jealous anymore, Germans got their own royal wedding yesterday, the third big event of this kind in Europe after the wedding of the Duke and Duchess of Cambridge in April and the Monaco wedding in July.

Melbourne’s tabloid newspaper HeraldSun covered the wedding, a stunned public watched in Germany: Germans rediscover royal glamour. The Age was late and had an article on the paper's website on 29th August: Kaiser heir and princess join royal wedding fever. 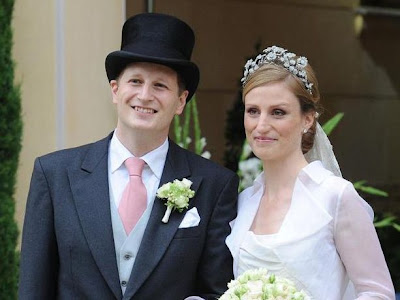 Prince Georg Friedrich of Prussia, head of the Hohenzollern family and great-great-grandson of Kaiser Wilhelm II, married Princess Sophie of Isenburg, in the Friedenskirche (Peace Church) in Potsdam. 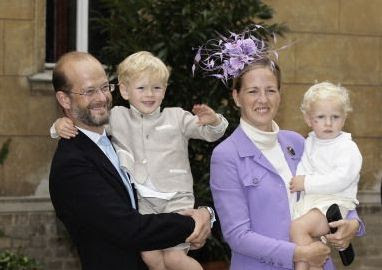 The House of Windsor was represented by Lord Nicholas Windsor, son of the Duke and Duchess of Kent, Lady Paola Windsor with their children Albert and Leopold. 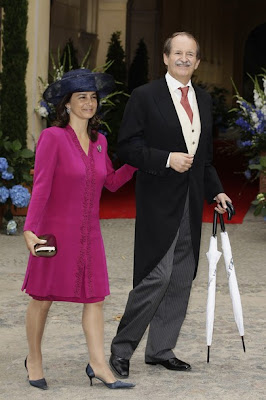 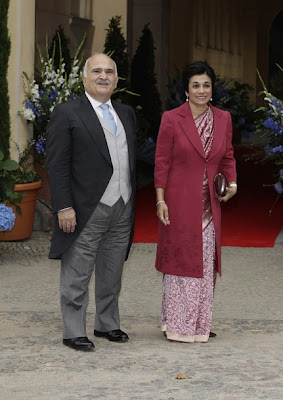 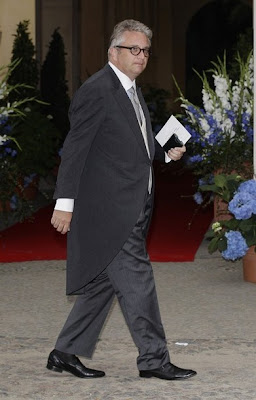 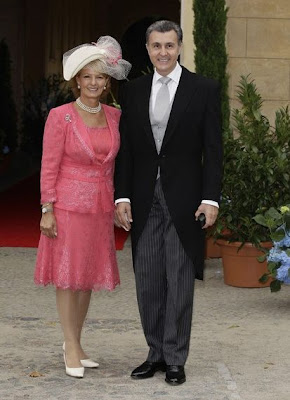 King Mihai I of Romania had sent his eldest daughter, Crown Princess Margarita and her husband. 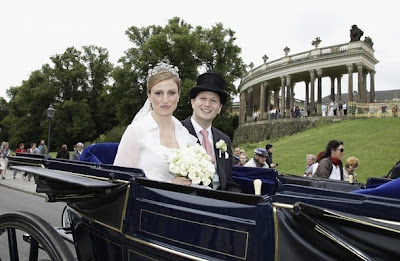 After the ceremony, the couple travelled by a carriage drawn by six horses to Sanssouci Palace for a dinner and ball. Several thousand onlookers lined the streets to see and acclaim the couple. 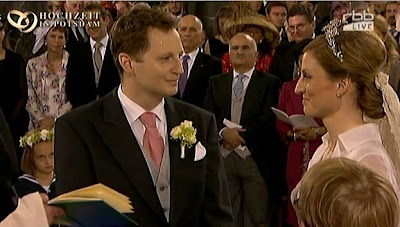 The public TV station Rundfunk Berlin-Brandenburg (RBB) broadcast the wedding in a three hour programme, which was also streamed live on the internet and was viewable even here in Australia. 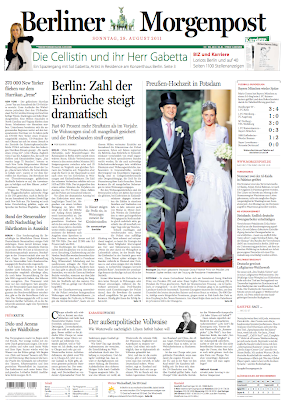 Posted by radical royalist at 9:21 am

I hope that he will be a good husband; a leader, charismatic and in-charge, yet not repressive

I hope that she will be a good wife; an advisor, enlightening and loving, yet not controlling

I hope that the children will be devoted and dutiful, yet not sequacious

A vessel on the ocean of life
A safe passage or a watery grave
The compass, the captain, and the passenger
Mother, Father, and Child