French media reported it were unlikely to find any survivors of the 228 people on board a Paris-bound Air France plane which disappeared over the Atlantic after taking off from Rio de Janeiro last Monday. 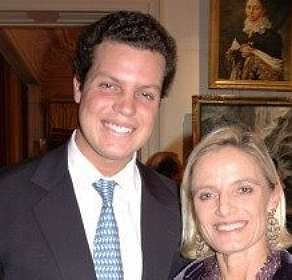 His Imperial and Royal Highness Dom Pedro Luiz de Orléans e Bragança, Prince of Brazil, was aboard Air France flight 447 and died at the age of 26.

The late Dom Pedro Luiz, born 12th January 1983, was an attractive young man, actively involved in Brazilian Monarchist affairs, and great hopes were placed in his future as the Heir Presumptive, after his bachelor uncles, Dom Luiz I and Dom Bertrão, and his father, Dom Antonio. 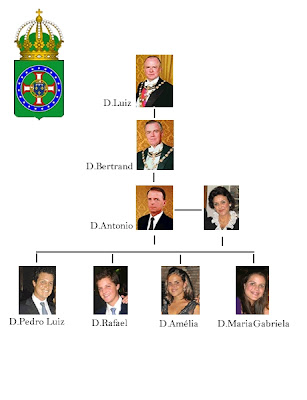 The Imperial Family of Brazil's website
Posted by radical royalist at 6:52 am

This is sad news. May he and all the other victims rest in peace.

This accident was really sad. May all the victims of this tragedy rest in peace.

Thanks for the comment in my wordpress. You're always welcome.