You have to love the revolution unconditionally, otherwise ...

Georges Clemenceau (1841-1929) was hardly a likable politician. A fierce Jacobin to his bone he denounced his opponents without mercy. After he had banned a theatre play by Victorien Sardou at the Comédie-Française in 1891, which he deemed «pro-monarchist», he defended his action by stating his conviction that the French revolution must be accepted as a block. He had accused the play’s author to be selective on the French revolution – some aspects he liked, by others he was appalled. Clemenceau proclaimed in the French Assembly:

«Gentlemen, if we want it or not, if we like it or not, the French revolution is a block … a block from which nothing can be distracted, because the historical truth doesn’t allow it.»

He explicitly included as indispensable for the revolution the time of the terror regime (La Patrie en danger et la «première» Terreur & La Grande Terreur {juin-juillet 1794}) and the genocide in the Vendée, where ethnic cleansing wiped out whole villages, because the republican troops suspected the peasants to be royalist and catholic to the core, who could not be converted to republicanism. 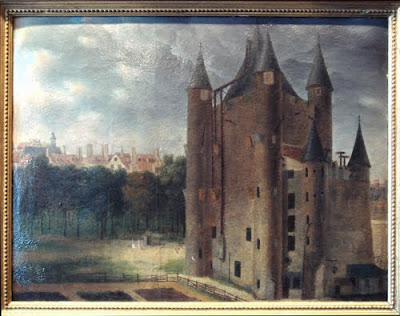 One recent example concerns a ten year old child that died in the infamous republican prison Le Temple. In June 2005 the council of the City of Paris expressed the wish that a place or a street should be named in the French capital after the child that died on 8th June 1795. This motion was opposed by Jean-Pierre Caffet, socialist deputy-mayor of Paris and responsible for urban development. He gave three reasons for his negative attitude – mainly because the child in matter was King Louis XVII. And obviously he was King not just for the Royalists and historians, but for the Jacobins as well. Jean-Pierre Caffet:

- «The revolution is a «block» and by retreating from this or that episode under the terror, then the whole foundation of the revolution and therefore that of the republic would be put in doubt.

- «Since two centuries the City of Paris has re-baptized places that were once named after Louis XV and Louis XVI – and not the other way round.

- «Naming a street is an honour for a person who has rendered imminent services to the City of Paris, which is not the case with Louis XVII.»

Critics ask, why the City was quick to name a square in the 4th arrondissement after Marie Trintignant, an actress murdered by her lover. Or what significance Mohamed Bouazizi could have for Paris, whose name will be given to a place in the 14th arrondissement to «salute the heroism of this young man». 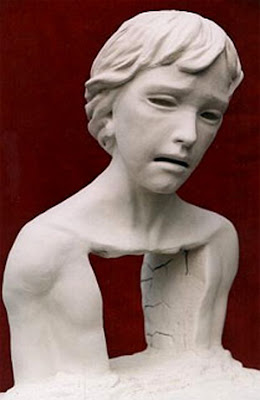 This child will not be forgotten
The boy king’s death will be commemorated today in Paris. The association «Marais-Temple» has invited everyone to join them outside the town hall of the 3rd arrondissement this 8th June 2011 Les Manants du Roi:

«This young child was captured by the political events for which he bared no responsibility and remained primarily a victim. His ordeals did not leave the Parisians untouched.

«More than two hundred years after this tragic episode of the French revolution, Paris must act to commemorate this little boy who was only convicted because of his birth.»

This year Marais-Temple will remember those people who risked their life to support the Royal Family in their audacious prison. The plaque on a town hall wall dedicated to the Royal Family, was put there on the bicentenary of the revolution by the City of Paris. After the commemoration ceremony a requiem mass for Louis XVII and all abused children will be celebrated in the St. Elisabeth church. 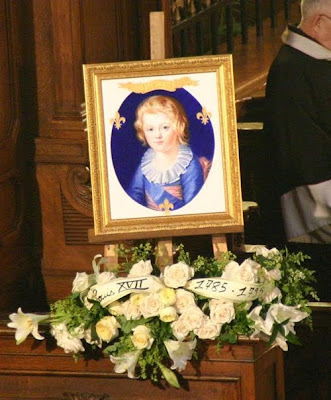 Life is never only black or white - that is unless you are a republican revolutionary who has no option to differentiate.
Posted by radical royalist at 8:54 am