On the 70th anniversary of Kaiser Wilhelm II's death German Monarchists visited Huis Doorn outside Doorn, a small town near Utrecht in the Kingdom of the Netherlands. He passed away on 4th June 1941 and was buried in a mausoleum in the gardens as he had stated in his testament that he wished to be buried in Germany only when the Monarchy was restored. That has not happened in the past 70 years, therefore the Kaiser's remains still rest in the country that granted him asylum in 1918.

Tobias, a friend of the Radical Royalist and fellow Monarchist, took these photos on 4th June 2011 and gave permission to publish them. 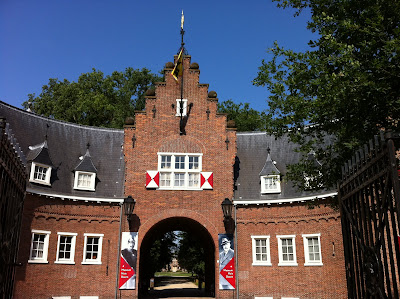 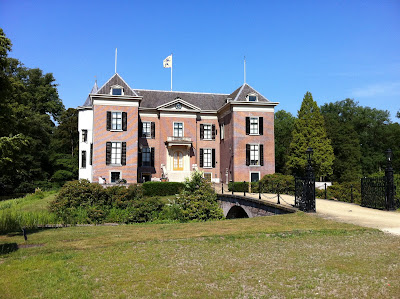 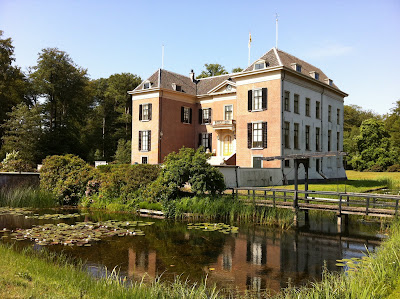 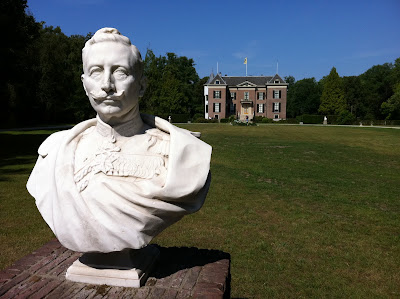 The Kaiser's bust in front of Huis Doorn 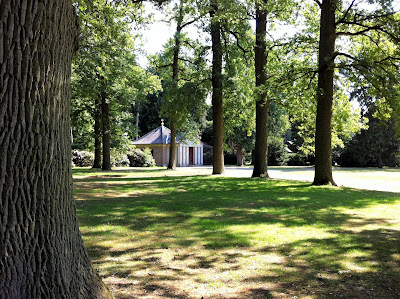 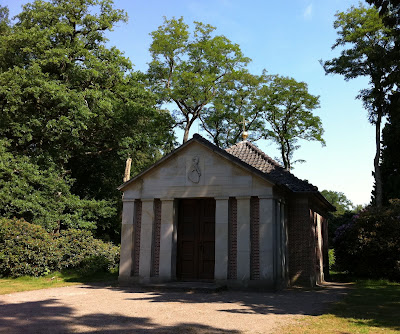 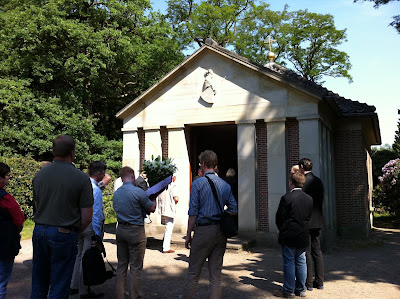 German Monarchists at the Kaiser's mausoleum.
Posted by radical royalist at 8:33 am