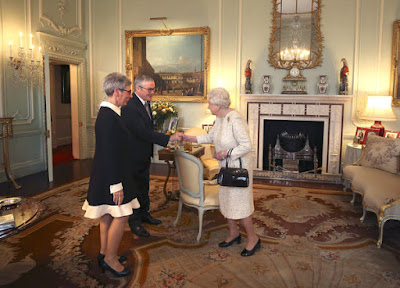 Posted by radical royalist at 8:02 pm